Japanese streetwear has never been more popular, whether you have been made aware of it through the likes of Paris Fashion Week shows or big brand collaborations. Popularity and awareness have been growing well beyond the borders of Japan since the start of the millennium, but its history goes much further.

The key to the evolution of the kind of Japanese streetwear that we think of today may well be found in the changes seen in Japanese youth back in the 1970s and 1980s. This is when Japanese young people started to counter the traditions of a society where elders were generally accepted as holding all the power. What evolved in many quarters was a non-conformist, almost defiant mindset that was reflected in the clothing choices of the young people involved.

The Urahara neighbourhood – lying between Aoyama and Harajuku, Shubuya, Tokyo – became a hub for an influx of young people by the start of the 1990s. Cheap rents were a draw, as were desires to start afresh, independent of the traditionalist opinions and values of family members. This independence and new mindset fostered a new creative culture and thirst for design. Small clothes boutiques sprouted up, offering new styles and fashion ideas to the youth of Japan.

There was a heavy Western influence and sharing of forward-thinking ideas of exploring and understanding youth culture. At the heart of the transformation of youth fashion in Japan were brands such as Neighborhood, Wtaps, and Undercover, along with boutiques such as A Store Robot and Nowhere. This new-found interest in urban design and youth-inspired fashions would not be confined to the Urahara neighbourhood, either. What became known as the Harajuku aesthetic travelled around Tokyo, with the likes of the Asayan magazine spreading news of the phenomenon.

At first, Japanese streetwear did not get the worldwide recognition it deserved. The solution was for Japanese designers to collaborate and share materials. The Nowhere boutique, for example, was opened as part of a collaboration between Nigo, who founded A Bathing Ape, and Jun Takahashi, who started the Undercover brand.

These collaborations were a pivotal moment for Japanese streetwear and a tradition of combining skills and ideas was born. Collaborations between brands were extremely influential in raising awareness of the Harajuku aesthetic in Europe and America. These relationships included BAPE working with Supreme and Atmos collaborating with Nike. Both helped to advance awareness and popularity of the movement.

The mark of quality

It was an awareness of the detail-orientated design and outstanding craftsmanship that really catapulted Japanese brands into the heart of the global streetwear markets. Japanese streetwear fashions began delivering something different to a worldwide audience; something newer and fresher that combined aesthetics with hours spent perfecting and redefining quality. What resulted was an aesthetic essence that went beyond popular modernised traditional Japanese pieces, such as kimonos, vintage US-inspired clothes, and looser fitting garments.

The Harajuku movement was as much about a mindset as it was particular items of clothing. Brands were born and grew as a result of a common misfit mentality, where young people’s desire to be rebellious and live differently influenced the way they wanted to dress, but each had their own interpretation. Creating a definitive picture of Japanese streetwear is impossible.

Every brand is responsible for interpreting and representing the non-traditionalist mindset in its own way. There have never been fears about broadening horizons and moving beyond pre-existing thoughts, feelings, and traditions. Streetwear’s popularity boomed at the start of the 1990s, in Japan and around the world. Surfers and skaters were falling under the influence of the likes of Supreme in the US, whilst Japanese streetwear, as usual, was forging its own unique path. Today, there is a strength in the Japanese aesthetic that takes it around the globe, offering an Asian-inspired choice to youths and fashion-conscious people all across the world.

Japanese Designs is pleased to bring you our new range of Japanese streetwear.

Our high-quality clothing and a large selection of Japanese streetwear designs are available in street styles for men and women. We chose the most popular designs that we know you will love and are at the forefront of street style and urban fashion trends. 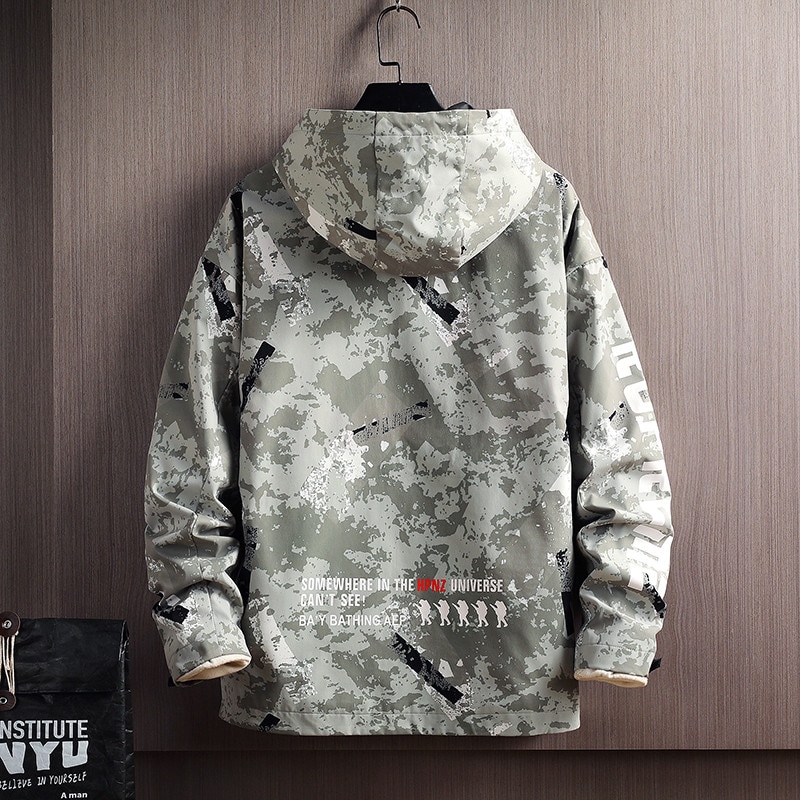 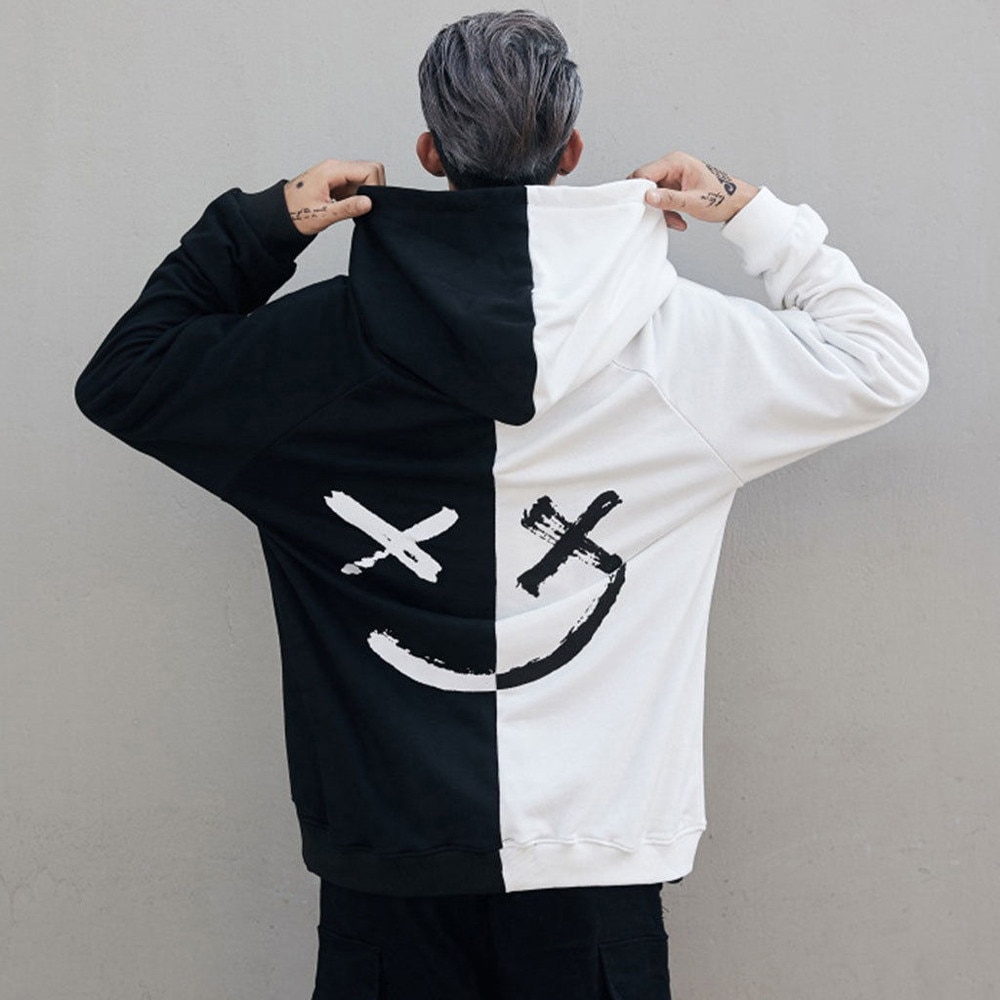 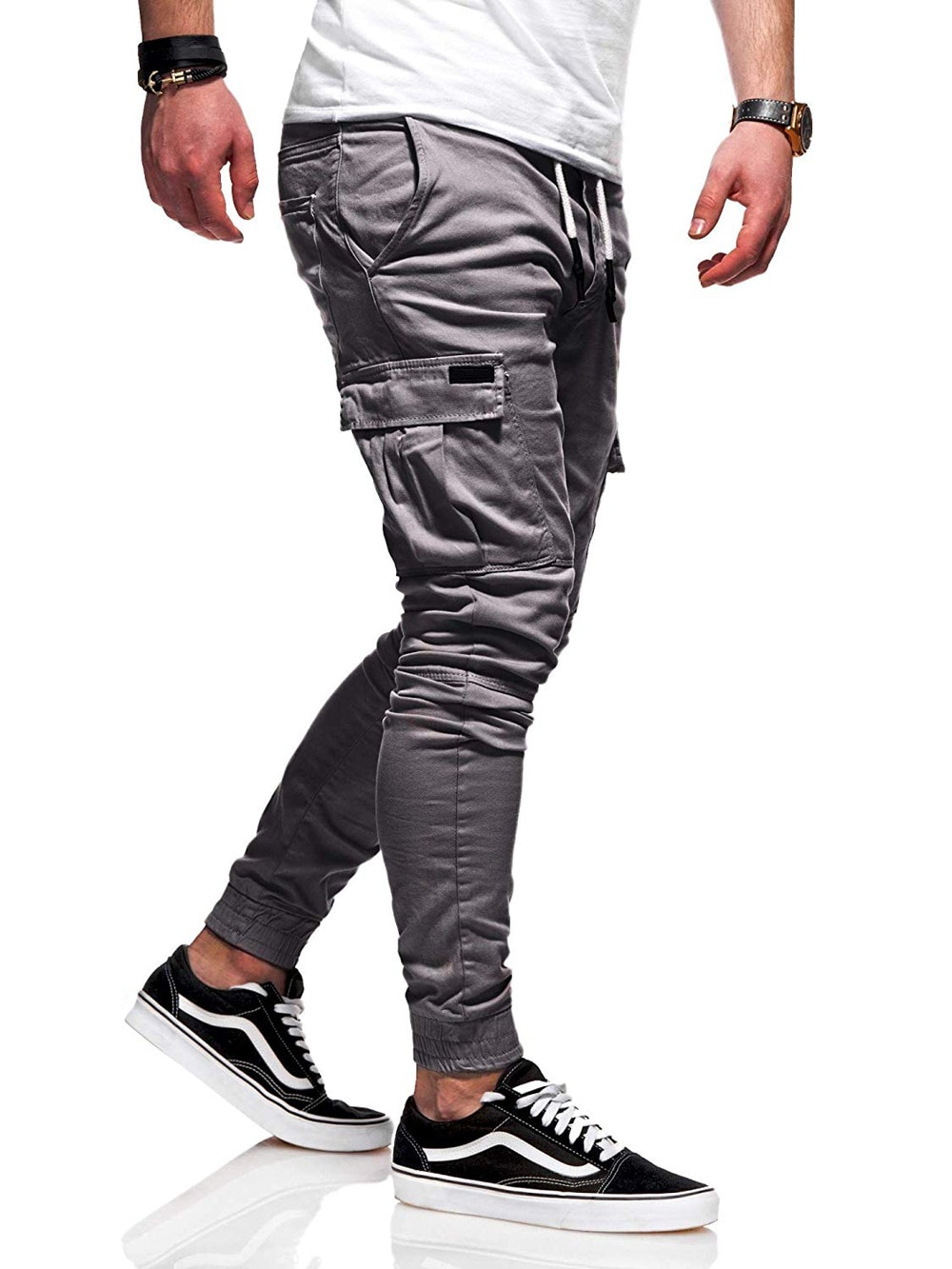 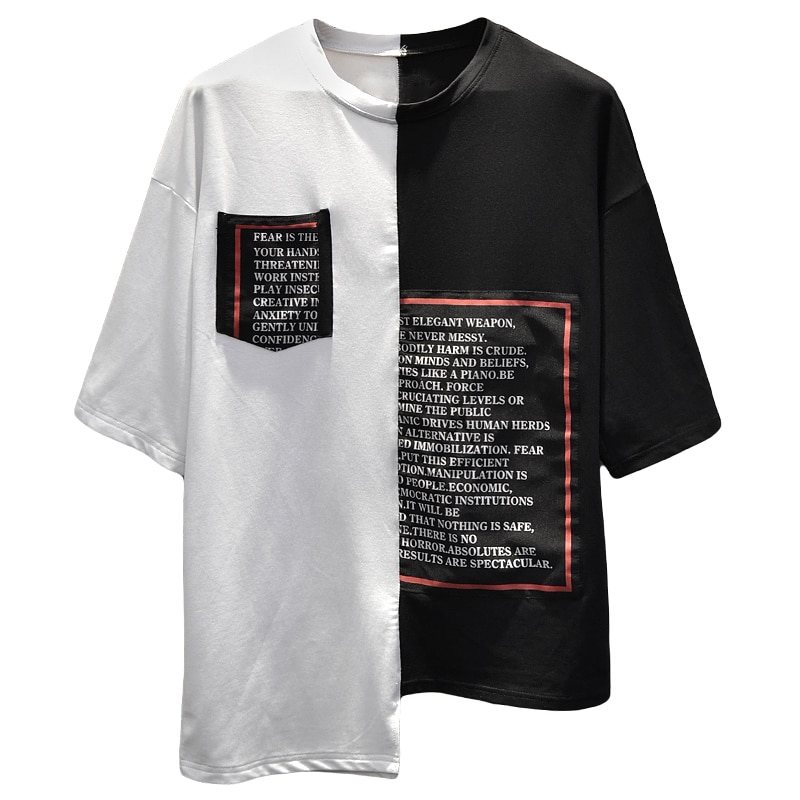 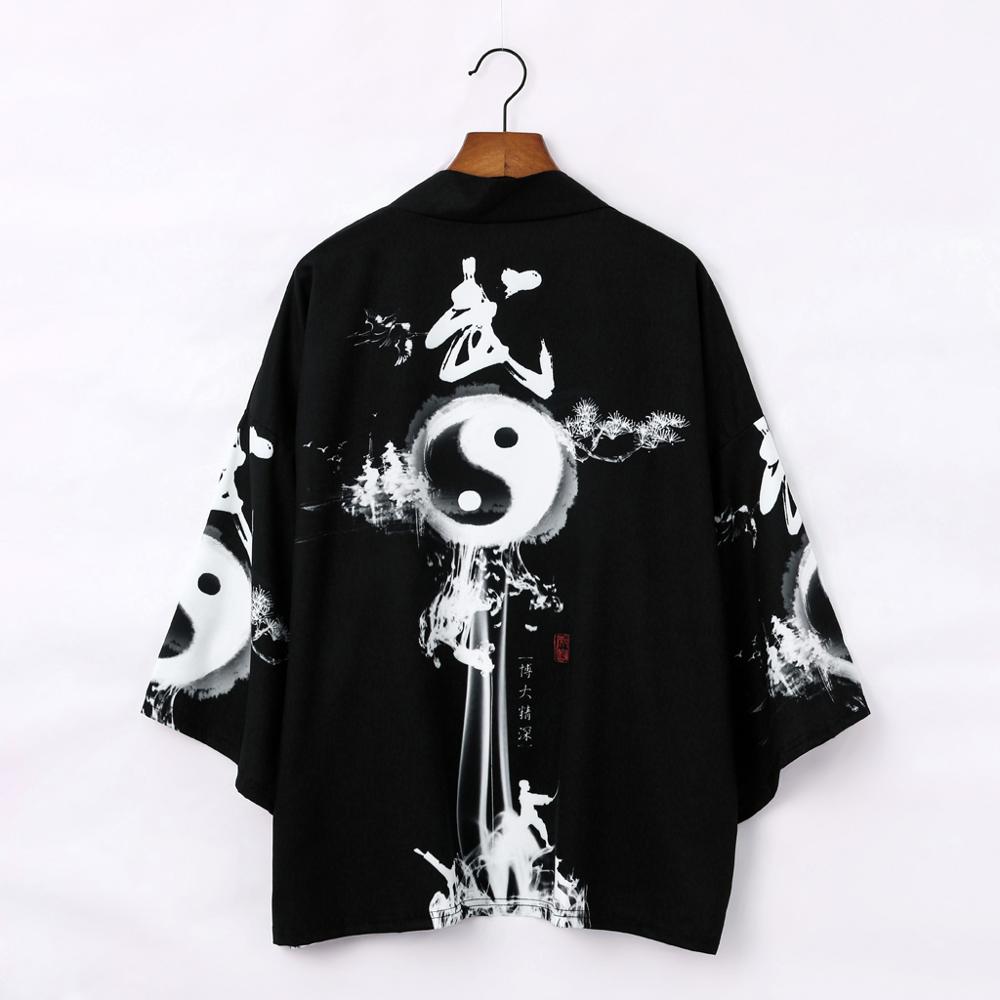 Product categories
Archives
Categories
Meta
We use cookies on our website to give you the most relevant experience by remembering your preferences and repeat visits. By clicking “Accept”, you consent to the use of ALL the cookies.
Cookie settingsACCEPT
Manage consent

This website uses cookies to improve your experience while you navigate through the website. Out of these, the cookies that are categorized as necessary are stored on your browser as they are essential for the working of basic functionalities of the website. We also use third-party cookies that help us analyze and understand how you use this website. These cookies will be stored in your browser only with your consent. You also have the option to opt-out of these cookies. But opting out of some of these cookies may affect your browsing experience.
Necessary Always Enabled
Necessary cookies are absolutely essential for the website to function properly. This category only includes cookies that ensures basic functionalities and security features of the website. These cookies do not store any personal information.
Non-necessary
Any cookies that may not be particularly necessary for the website to function and is used specifically to collect user personal data via analytics, ads, other embedded contents are termed as non-necessary cookies. It is mandatory to procure user consent prior to running these cookies on your website.
SAVE & ACCEPT